2019 is Right Around the Corner   As I write this it is December 20, 2018 meaning that it is almost 2019. And with that, I plan to take all of the money saving techniques I have implemented in my life after the past several months and kick them into overdrive. In order to accomplish […]

I Needed a Change, Now I’m Back … A Thought Process

Where Have I Been? The last post I made was my financial update for the middle of July. Several things have happened since then. With regards to Spending Done Right and with regards to me. So I’ll break it down and explain what happened and what will change. Not wanting to simply write it off […]

10 Facts About Me and How I Got Here

I have been struggling with making an article similar to this for a while now, but I figure it’s time to give a peek behind the curtain and share some facts about myself and how I got to this point. So here we go!

For anyone who follows me on Twitter, you will have seen that I recently switched hosts for Spending Done Right. Originally I was with Hostgator, and now I’m with a small company named Setrahost[modern_footnote]This is not an affiliate link, I make no money off of this link, but you should still check them out.[/modern_footnote]. So […] 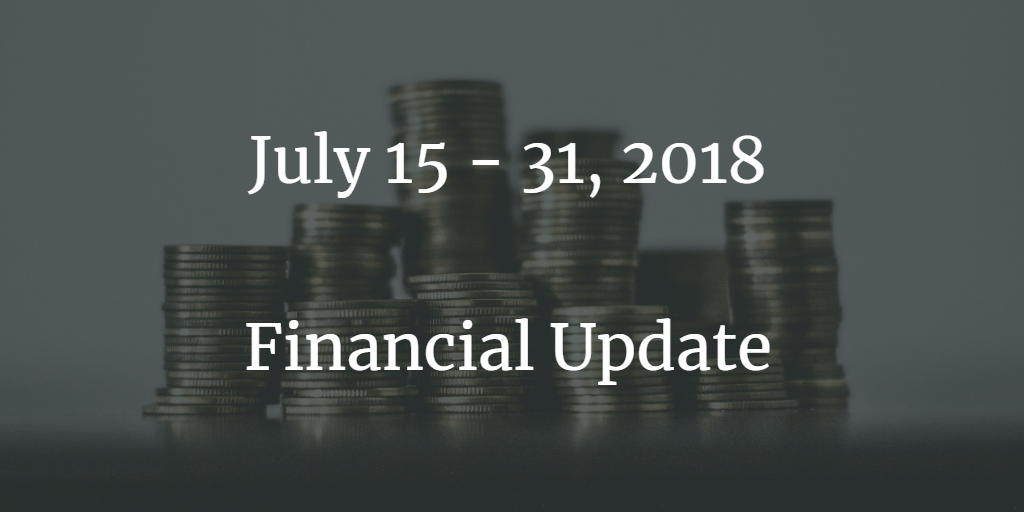 I decided to change up how the financial updates look this week. So, rather than walking through every single transaction piece by piece right off the top I’m going to give some overviews first. With that said, if there’s anything you want to be added to the overviews or any suggestions for changes I could […] 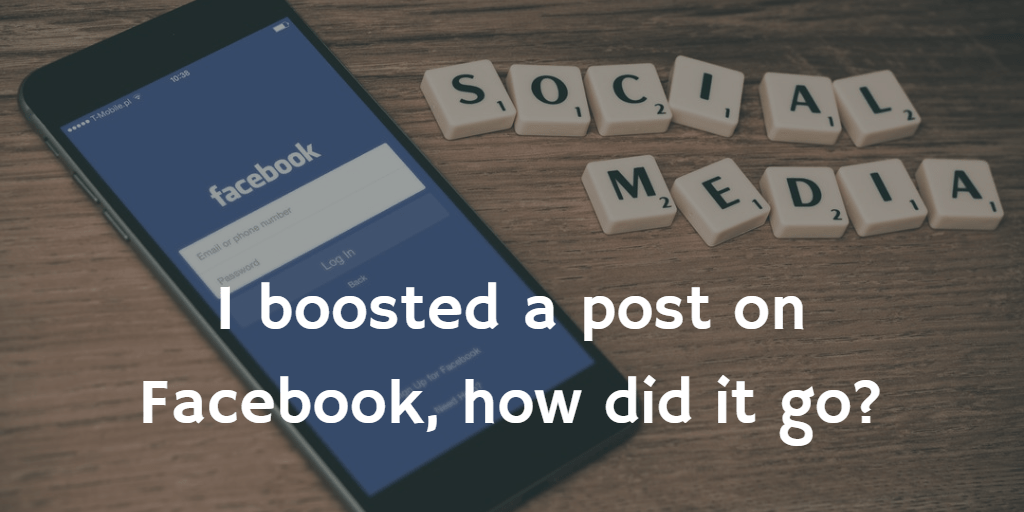 RRSP’s: Are They Worth it and How do I Get One? 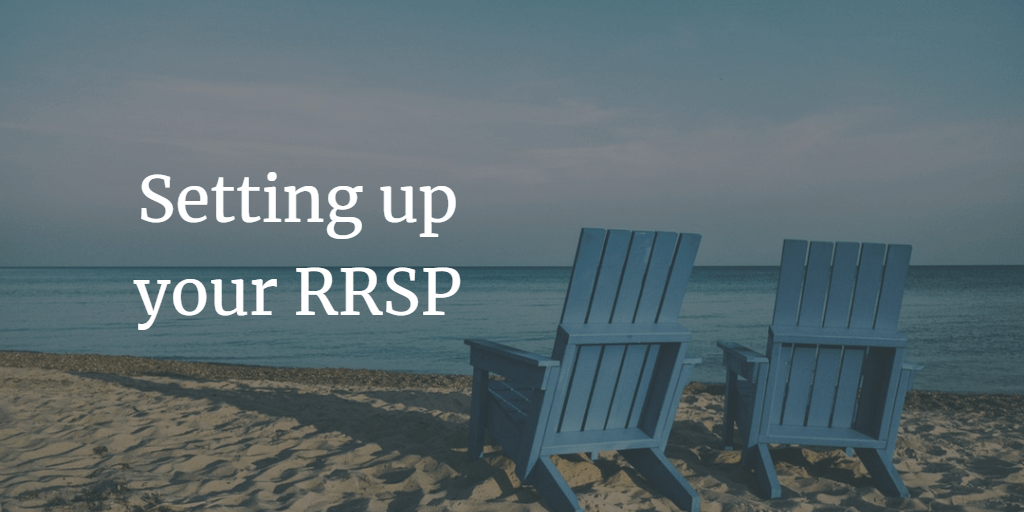 Everyone plans to retire eventually, and a Registered Retirement Savings Plan (RRSP) is a great way to save for this eventuality. There are many different forms of RRSP’s, and, much like the TFSA discussed last week is more a wrapper to put on an account instead of an account itself. So let’s look deeper into […]