Running a political campaign in the modern age is a daunting task at the best of times. Between balancing your platform and things you find essential to building your brand, everything is more important now than ever.

But there are 5 things that no one will tell you about political campaigns. Things that you will only learn by having run or participated in one. They are:

1. Social Media is a Thing

It is 2023 and the world is more on social media than ever before. Running a successful political campaign is just as much about branding and marketing as campaign knowledge and platforms. It doesn’t matter how good your platform is, or how well thought out your ideas are. If no one can see them no one can appreciate them, and no one will vote for you.

Whatever medium you choose to advertise through, make sure you do the research and spend the time required.

2. You WILL Spend More Than You Expect

Spending money and building a budget for a political campaign are some of the most important aspects. Obviously, you want to spend as much as you can to get your word out, but you also don’t want to break the bank. For self-funded campaigns in particular you want the most bang for your buck.

Finding the balance between spending as much as you need to get your message out and not overspending can be hard to manage. Especially when you take into account the untold costs of running a political campaign. No matter how prepared you think you are. And no matter how well you think you have budgeted, you will go over budget.

Things will cost more than you expect, you’ll need more of something than you think you do. so add a buffer. Whatever amount you think you will spend, or need to spend, expect to spend 10% – 25% more. Mentally prepare for it, so that when it happens you can be ready.

This may seem simple when you first start your campaign but know your area. Know your issues, know your demographics. Know your competition. No matter how much you study and how much you prepare before starting your campaign there will be things that come up in the middle of it, and the stronger foundation you have the better you will be to handle it.

This is especially in regard to what could be considered “Controversial” issues, of which there will be at least one. Knowing these issues inside out and backwards will save you when your opponent inevitably has a different stand than you. Being able to defend yourself, and your points of view is what will help you win and help those you are trying to be elected by trust you.

4. It WILL Take More Time Than You Expect

Every part of running a political campaign will take significantly longer than you expect. Whether it be researching, designing campaign material or door-knocking. When you initially look at any project you have to complete before the election it will seem doable, and achievable. It very well might be, but not in the time that you expect. 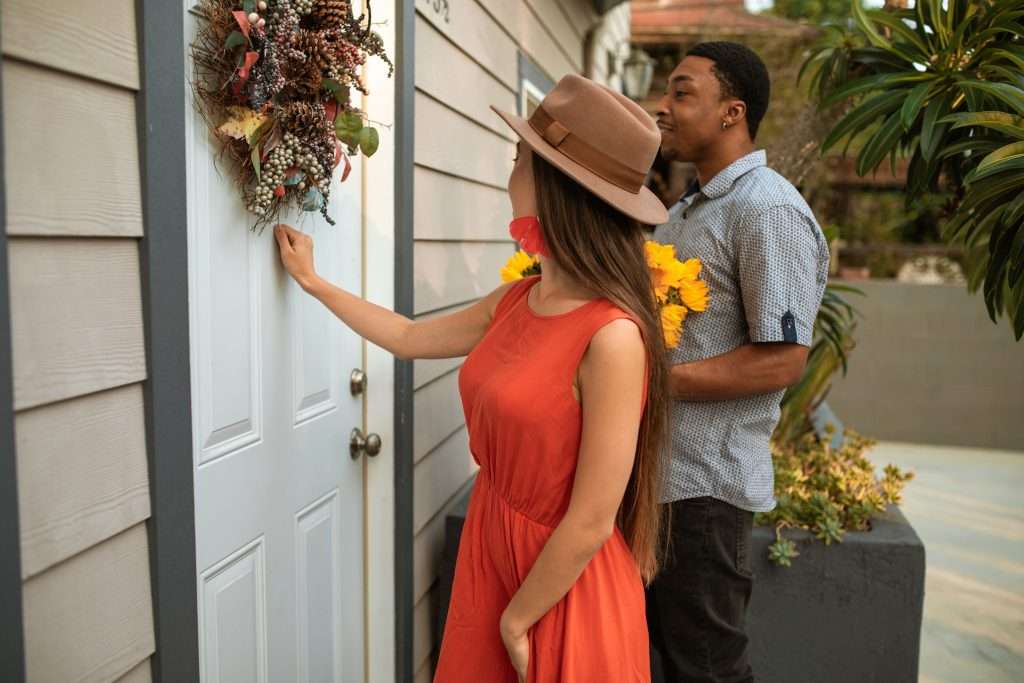 Door knocking in particular is an extremely long task, no matter how prepared you think you are. There will always be the person who wants to talk your ear off. The person who is excited to help and eager to listen. And there will always be the great handful. the ones who want a sign, or a bunch of brochures, or to even volunteer. All of these people will take up more time than you ever thought possible.

So plan to have many long days and when making plans add an additional 50% of the time. It will make your life a lot more manageable.

5. Every Word Matters when Running a Political Campaign

When running a political campaign you will be under the finest of microscopes. Everything you say will be analyzed over and over again. Not just by your opponents, but also by the media, and even your allies and volunteers.

Every comment no matter how small will be remembered. every lapse or small gaffe will be analyzed and recalled. Every embellishment or out-of-context statement will be noted. So keep it simple. Tell the truth, have real issues, keep calm, and choose your words carefully.

Holding political office is an important keystone of our society and running a successful campaign is your first step to getting that all-important role!

Ryan is a 27-year-old business owner, blogger, and father. Starting from $85,000 in debt he documents the struggles that come along with that. To learn his story check out Where Did it Start?
All Posts »
PrevPreviousTFSAs vs. RRSPs: What’s The Difference?